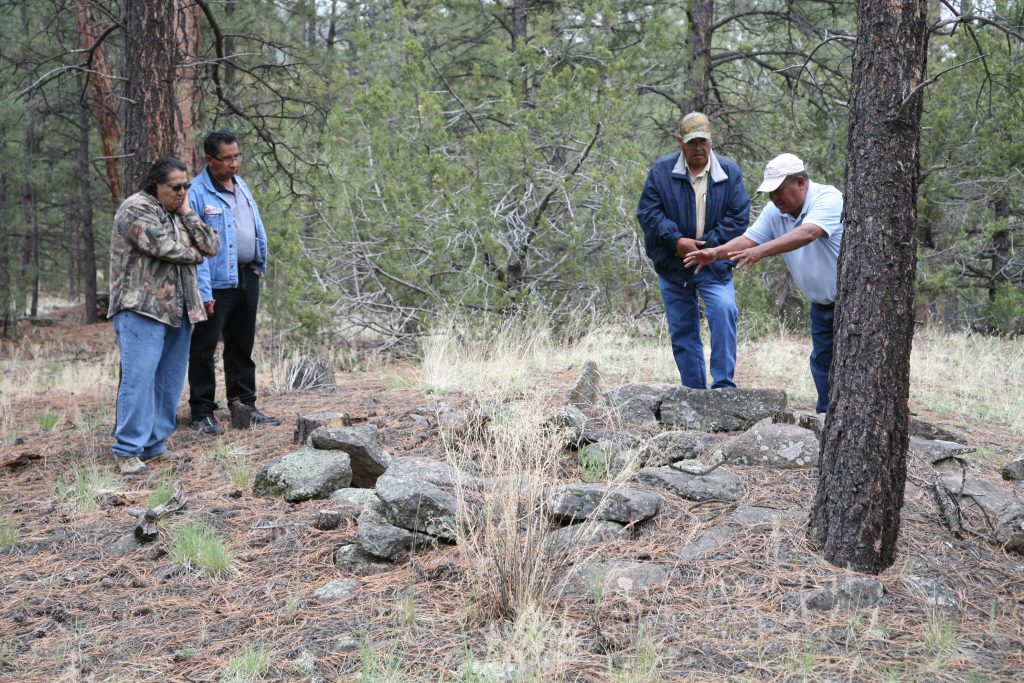 People around the world agree that taking stuff that’s not theirs and digging up graves is wrong. So why do these wrongs keep happening? Why are they common, almost universal? Why have several generations of community leaders and law enforcement officers been unable to stop archaeological resource crime?

One answer to these questions is that archaeological resource crime (ARC) is a wicked problem. I wish that answer was as simple as it is short, but it raises more questions than it answers. 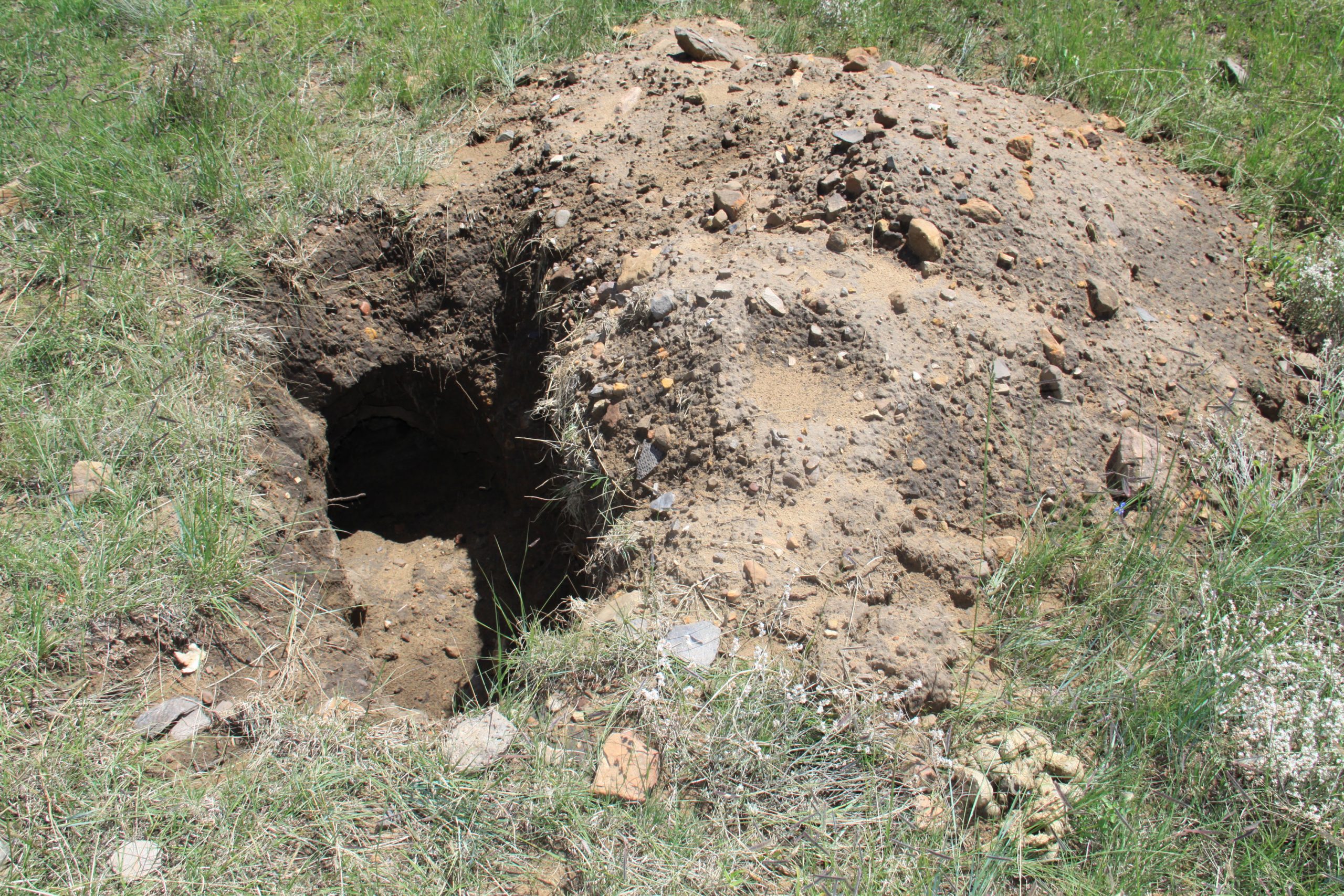 The other thing that makes ARC and these problems wicked is that it’s hard to say where one problem ends and another begins. Solving one wicked problem brings others to the surface. For a person to get and keep a job they need good food, safe housing, freedom from addiction. Taking care of just one of those problems is like the arcade game, Whac-A-Mole™. No matter how many moles you whack, how fast, or how hard, others keep popping up.

Unlike Whac-A-Mole™, of course, ARC is not a game. ARC is tied to drug and weapons smuggling, White supremacy, even terrorism. People convicted of ARC felonies face prison terms. Some ARC perpetrators feel like it is their only way to feed their families, or their addiction. Others use meth or crack to push through physically and spiritually grueling, dirty work of looting.

Spirals of ARC damage and despair show us two things for sure: ARC is not a victimless crime; ARC is not going away by itself.

Second, why is the ARC problem more wicked in Indigenous communities? This one’s easier to answer. Native American and other Indigenous communities maintain profound ties to homelands. Their territories contain places and belongings created and left behind by their ancestors to guide Native people today and into the indefinite future. Footprints…. Many Indigenous people see themselves as caretakers for their inherited homelands and its stories, waters, plants, animals, and heritage places. 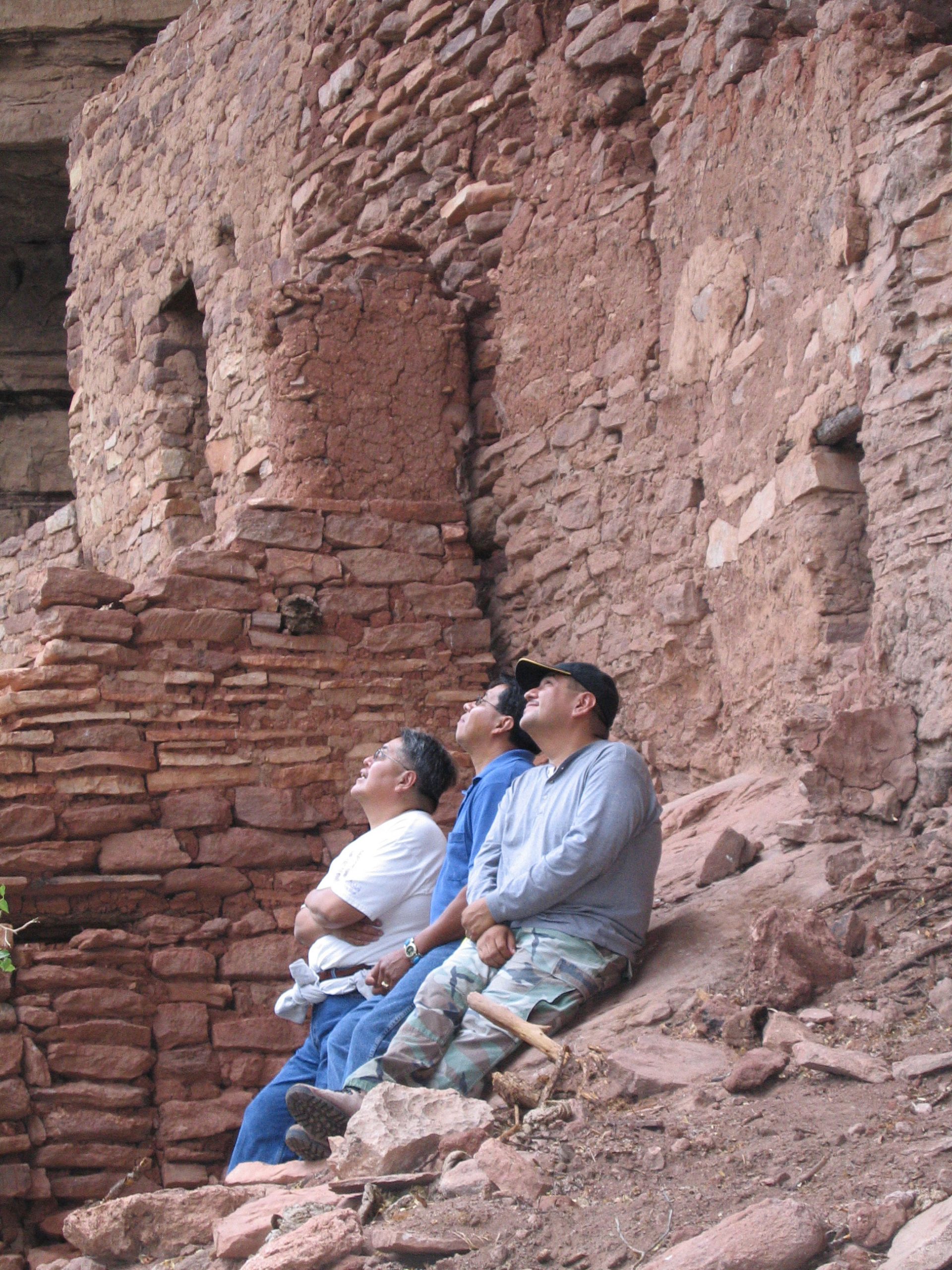 Third, what are causes and effects of ARC? Studies by criminologists and community advocates reveal ARC motives are as vast and diverse as greed itself. Poverty and addiction are primary drivers. Senses of racial superiority and aristocratic fascination with exotic objects also push people in some regions, including Indian Country border communities, to steal and vandalize. Because ARC liquidates noncash values of history it also complicates cooperation among people who respect heritage for different reasons, especially Indigenous communities, scientific archaeologists, land owners, ethical dealers, and proponents of heritage tourism.

As for effects, we know ARC harms places and belongings as well as relationships. ARC contributes to black markets, money laundering, and social disintegration. Individuals feel ashamed for aiding ARC. Communities can be overrun by gangs, drugs, disrespect, and abuse.

Fourth, what can be done? Because wicked problems are all connected, it’s hard to figure out where to start. Proposed fixes tend to be costly, risky, temporary, and focused on symptoms rather than causes. Is it better to feed a hungry person, teach that individual how to farm, start a community farming school, reduce disparities between rich and poor?

Wickedly problematic though it may be, ARC demands action. Fixes will probably need to be tailored to specific communities and combine grassroots campaigns with support from land managers and law enforcement. Many allies are available to help. Heritage and land management professionals have duties to not only study ARC but to prevent and prosecute it. Plans to mainstream solutions to wicked problems that work in one place require similar investments at the next place. 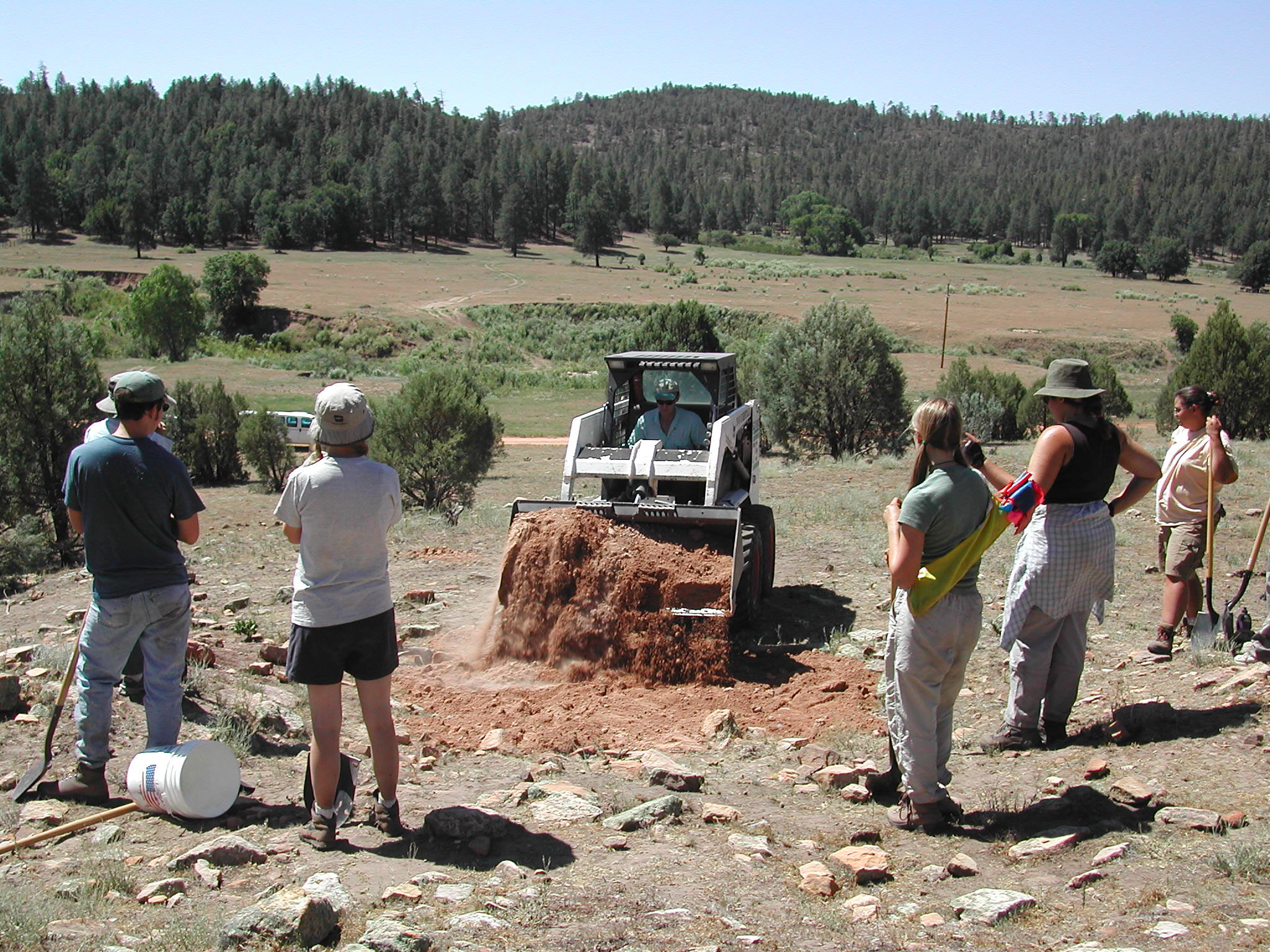 It was a smart person who said, to change something, start everywhere. Right action begins with good thoughts and good words. The Save History campaign exists to share the burdens ARC imposes on local communities and help leaders commit to curbing, investigating, and remediating ARC. 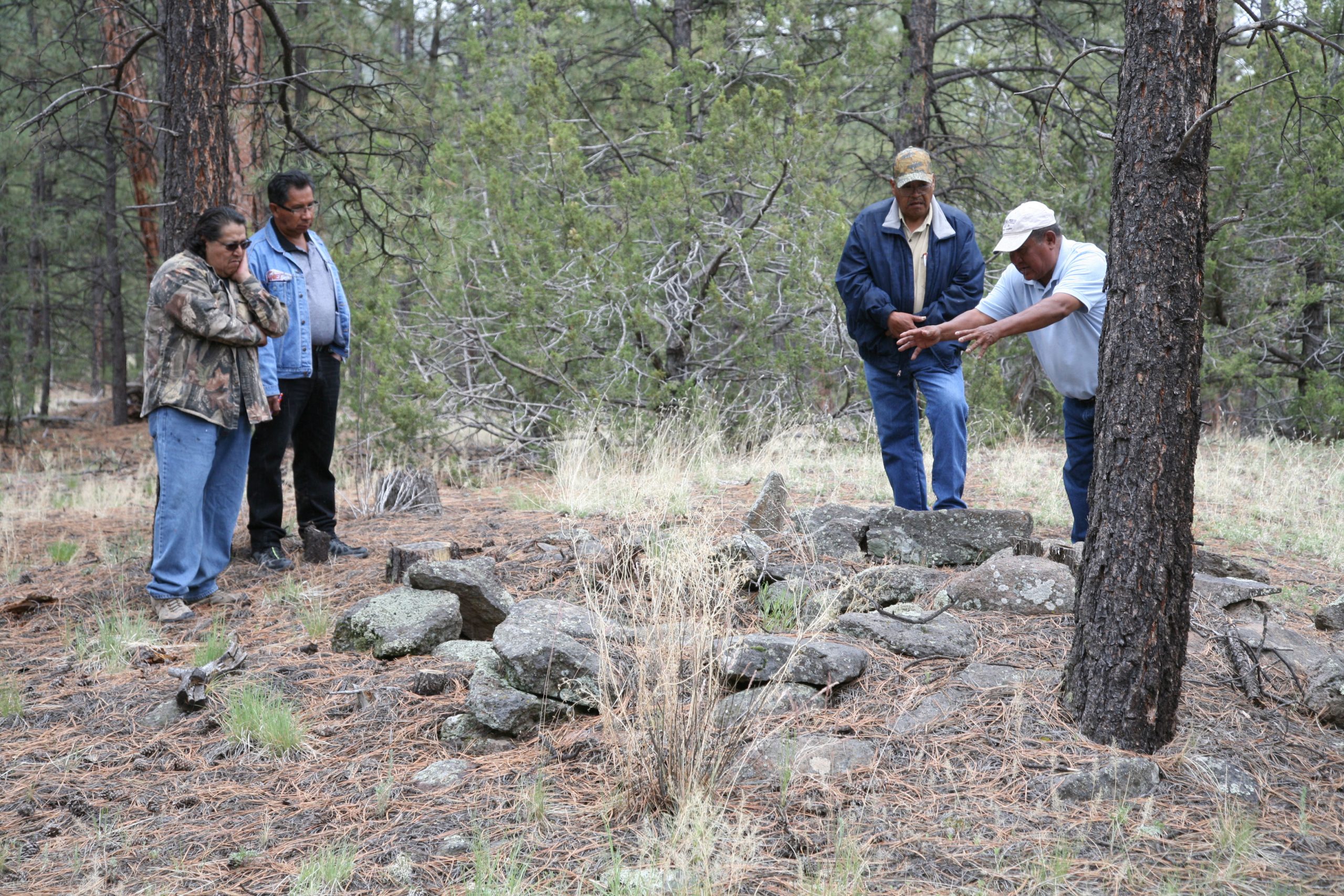